After 15 months of no rugby, much to the delight of staff and players, Warwick School rugby returned to the 3G pitch.

Warwick School hosted triangular matches for the U14 and U15 age groups against Sedbergh and Whitgift. 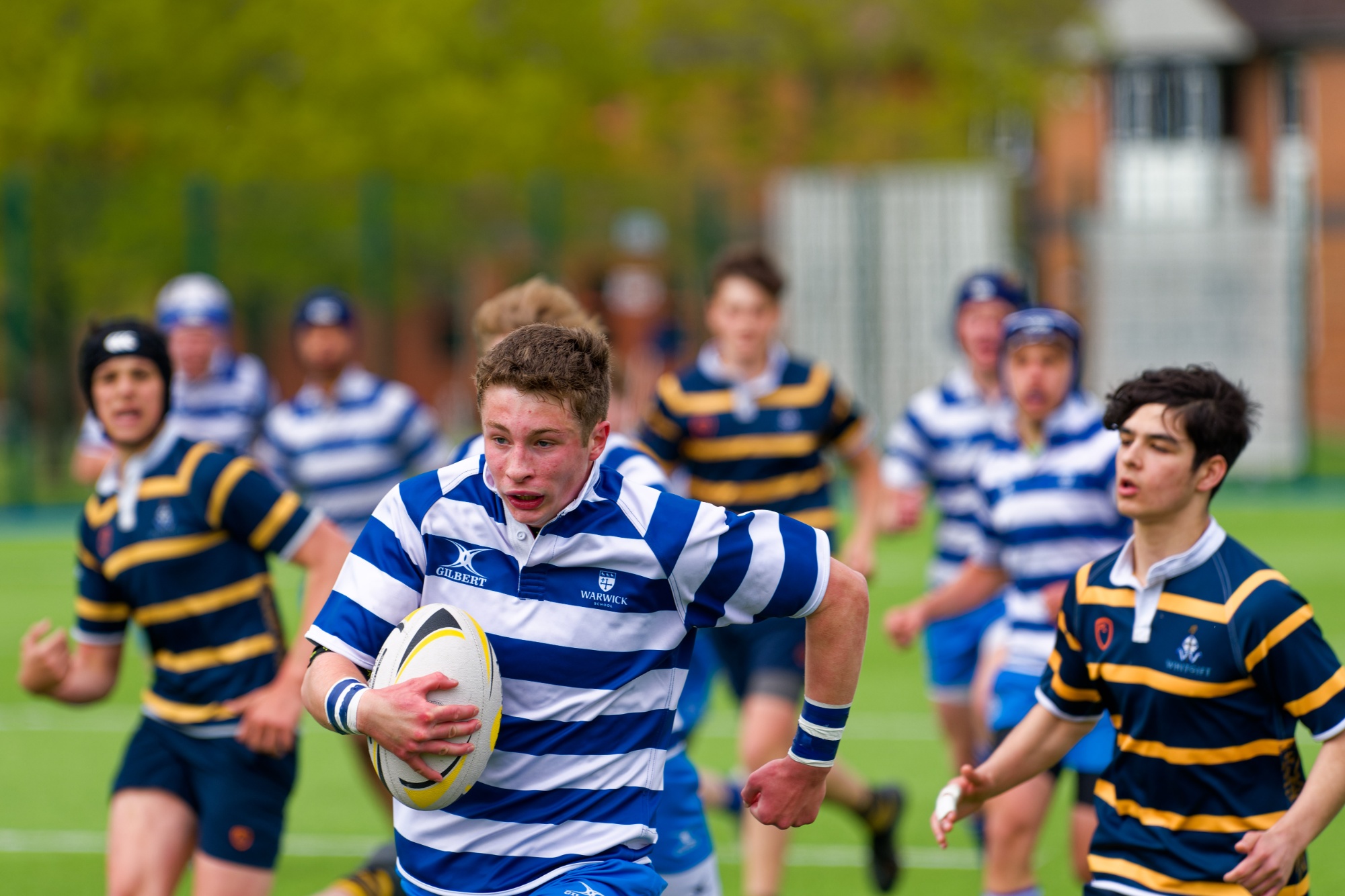 With a bit of trepidation, we were a little unsure of how the players would react to competitive matches again after so long, but both groups were absolutely outstanding in their efforts and commitments. 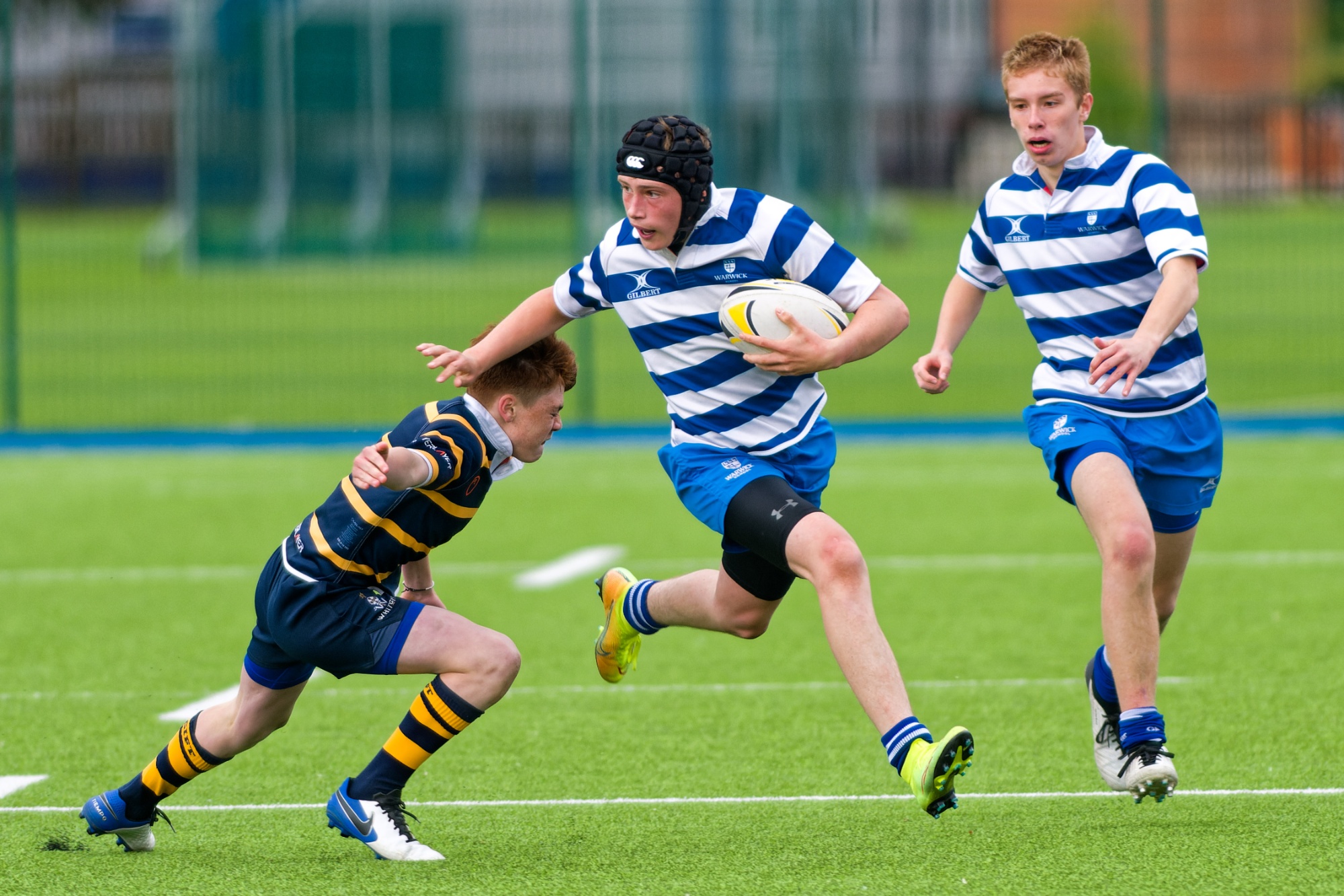 The U14s defeated Sedbergh 5-0, and lost to Whitgift in the last play of the final game of the day to lose 5-0. However, the group were truly outstanding and heroic in defence. Felix Turner, Rayan Banji, Jacob Turner, Felix Henry and Josh Field carried with power and aggression throughout the afternoon. Ewan Cavan at fly half was also outstanding and ran the show in attack but also defended superbly.

What a day for both teams and hugely exciting for all the Warwick Rugby community to be back. We look forward to welcoming Solihull and Bromgrove U16/U17 and U18s to the 3G after half-term. The future is bright if you are wearing blue and white!